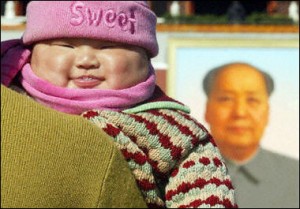 While many economists spend hours gambling on whether China’s recent economic slowdown may result in a hard landing or not, or whether the real estate bubble can explode, China’s real problems seem to be of a different nature. Poorly understood Deng Xiaoping’s famous sentence “To get rich is glorious” appears to have been successfully embedded in the Chinese psyche.
But to the point that in present China, and specially in the big cities, the visitor can feel a growing anxiety for power, fame and wealth, and how citizens embark on a daily crusade to achieve them at any cost, and show everybody else that they made it, generally in a boombastic and tasteless way.
When material success is the only focus, people tend to forget about other qualities that makes us proud to be human: Politeness, respect for others, honesty, compassion,… Those words mean little in modern China, comrade Deng. 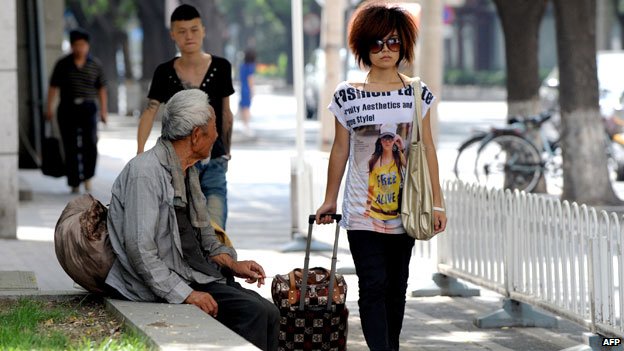 This obsession is currently developing big risks for the country, and the key to tackle them is political rather than economic: 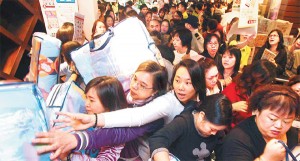 You´ll never be Chinese. or why Mark Kitto is leaving China after a big part of his life living there.

1001 ideas to increase quality of living in HK

Me suena a Chino