Foreign tourists are allowed to enter North Korea for a day through the border with China since May 2013. To qualify, you should not be a journalist nor a Japanese, American or South Korean national.
You cannot bring into the country mobile phones, computers, USB drives, cameras with big lenses, etc
You can only take pictures at designated sites, and with designated rules. Never from the bus.
No pictures from military officials and their tight control on citizens. No pictures from wrecked buildings, empty avenues, sad faces, people going by bicycle or walking on dark color clothes and the mandatory red pin with the image of one of the great leaders. 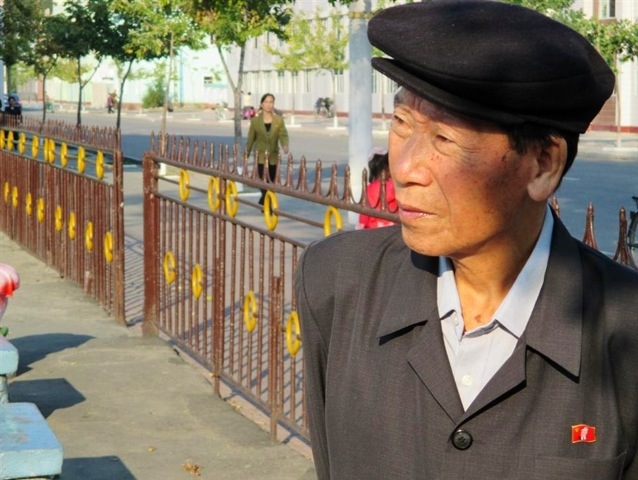 No pictures of the many people carrying big loads on their back, peasants in the fields with no machines whatsoever to help them to ease their hard work. No pictures to describe a total absence of 21st century civilization as we know it. 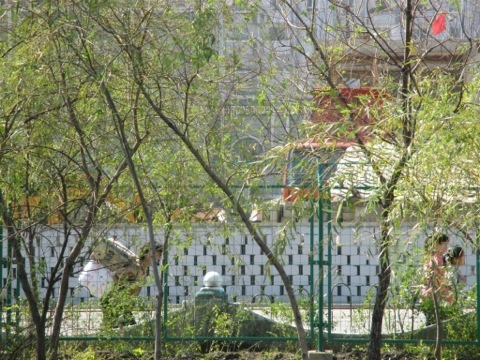 Enter North Korea propaganda machine: We want nothing bad to be reported outside the country, we want to give a good image. We convinced our people that this is as good as it gets, and now we want to convince the world.

The tourists are taken around a carefully designed itinerary by two guides, to make sure rules are followed at all times, but also to guarantee that they watch one another, and they are not tempted to sell their loyalty to the great leader to the diabolic pocket-loaded information-hungry tourist. 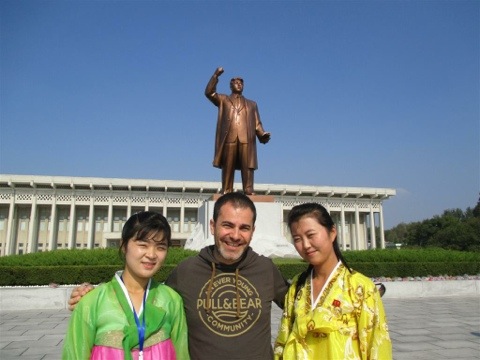 But in spite all this, the regular tourist that thinks that rules are to be broken sometimes will still break them. He will take some sneaky pictures from the people, the poverty and the officials. From the bus, when guides were busy doing other things, pretending taking pictures of something else…

Crossing the border of what is legal and what is morally repulsive and needs to be shown.

Being one of the two non-Chinese in the group, I had a thorough check on my way out. And all pictures on my camera were analyzed by an unfriendly official.

Border officials are rarely friendly, and North Korean ones would probably rank high if there was ever a world contest of border officials, showing off on their abilities to put angry faces, to look down on people and to make people feel guilty of something, whatever it is. 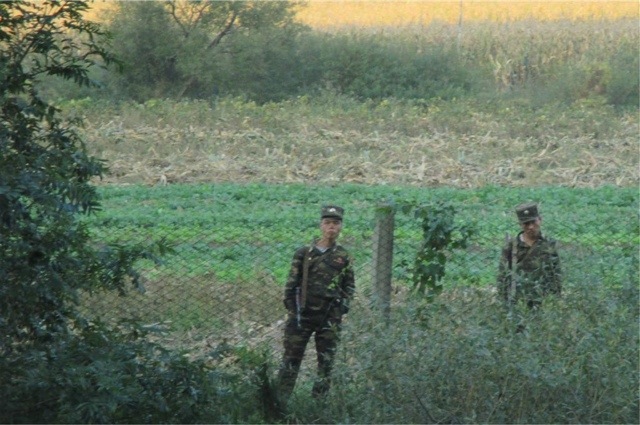 So crossing the border out of North Korea I spent some happy moments with my friend the official, checking together all pictures of my camera and remembering the highlights of the trip. Happy moments from my side only, as he consistently kept his angry face during the whole viewing session.

And he made me delete, among others, one of the best pictures I took on the day: an old lady carrying a big window frame on her back, in the middle of an empty road, with a traffic policeman standing still in the background, under the sun. No traffic for the policeman to control, just some bycicles and a random truck here and there that he would lead with robotic movements.  No cars but not even wheels to help the poor old lady carry her load. 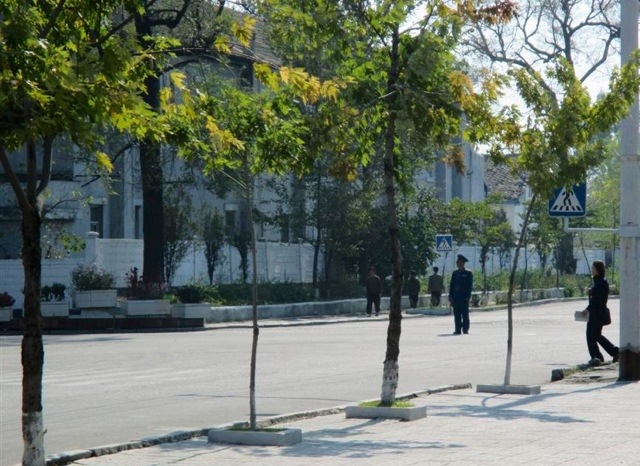 No image can however describe the mix of feelings I had when taking that sneaky picture at the other side of the border.

5 thoughts on “Crossing the border”