Life is all about change. Cities evolve during time, they change their personality, physiognomy, style…
Hong Kong is a very international city, and Tsim Tsa Tsui, one of its most cosmopolitan areas, has influences from many parts of the world: The Filipino helpers in Kowloon Park, the Muslim brothers in the park Mosque, the Indian and African inhabitants of the infamous Chungking Mansions, and the western tourists being ripped off in the surroundings of Nathan road.
All these visitors shape and enrich the neighbourhood in many positive ways, like body cells evolving and creating something different, yet keeping its substance.

There is a community however that is radically changing this area of the city, faster than any other, like a cancer in the metropolitan tissue: The Mainland Chinese visitors. And their change is so radical and not progressive because the city of Hong Kong is at their feet, they became so vital for its economy that the city is forced to quickly adapt to their needs. Mainland Chinese come in herds, pour the money around and leave, leaving behind dangerous scars and changing the city for good.

They come to Hong Kong to buy branded clothes, they queue up in Canton road boutique shops to buy whatever they can: expensive clothes, expensive watches, anything to show off that they have become rich.

And the city is there, to satisfy their needs and calm down their capitalist desires. And the neighbourhood goes through radical and painful changes to accommodate for this demand.
The local cha chaan teng in Canton road climb up to upper floors, to leave space for more branded shops at street level. The seven eleven in Haiphong road becomes yet another jewelry shop, a couple of blocks from another one of the same brand.
One of the most famous juice and snack stalls closes down, rent is too high, it’s another mainland Chinese victory, an expensive watch shop takes over. 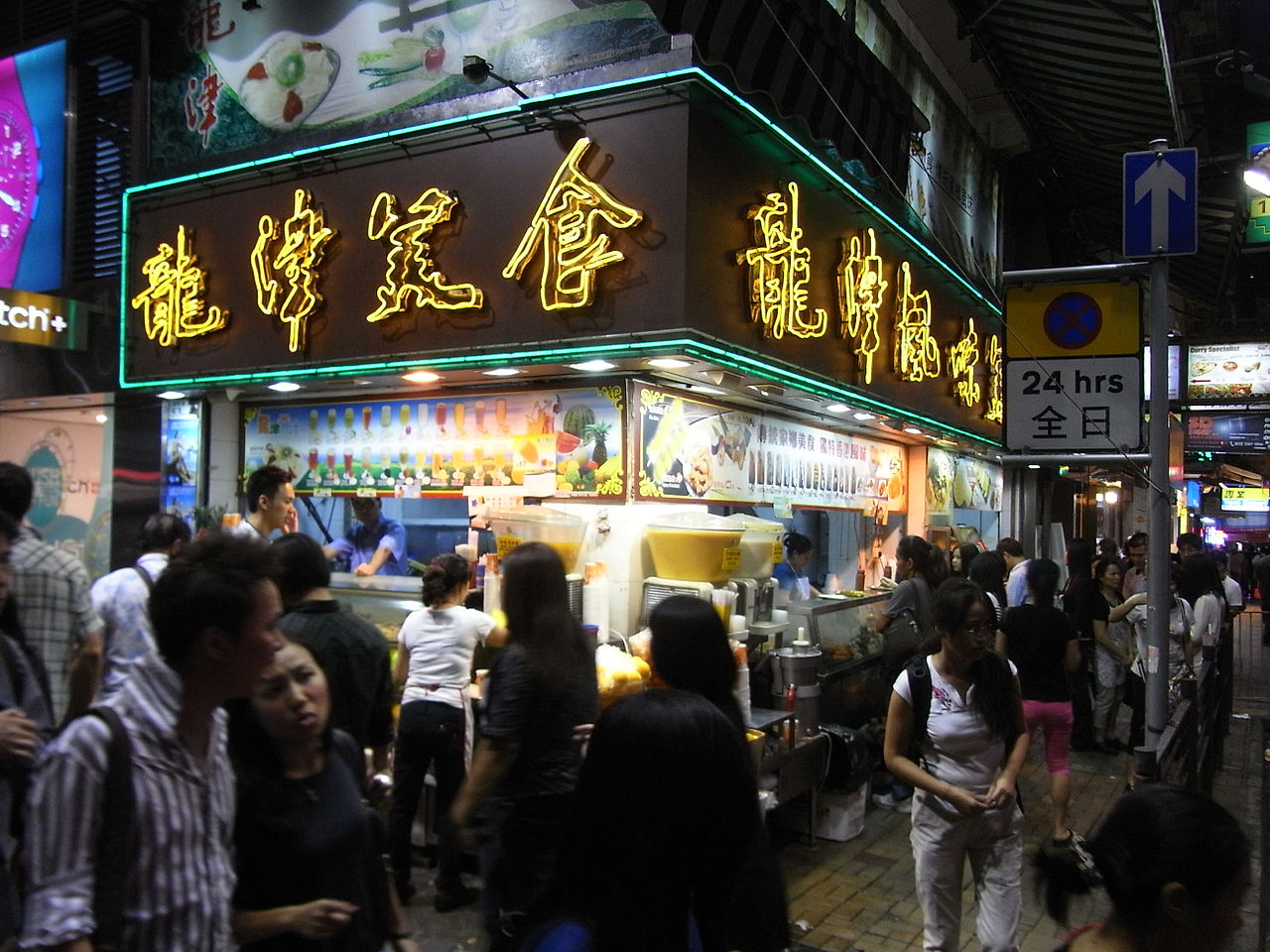 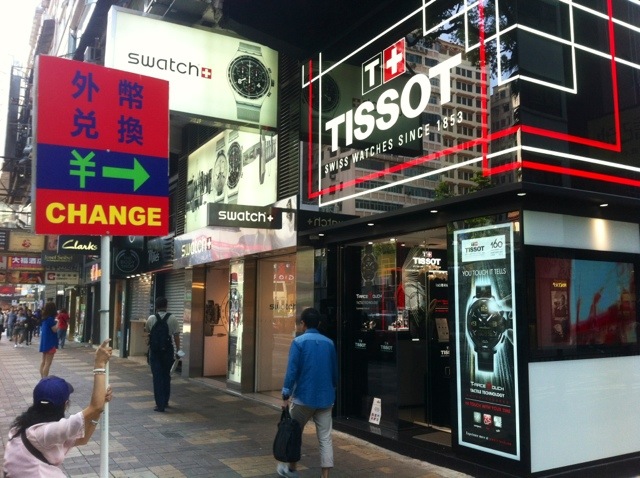 No convenience store in that area of the city, no place to buy fresh juice and local snacks. Hardly the only edibles to buy are the boxes of milk powder formula that some greedy Chinese buy in mass quantities to sell at the other side of the border. 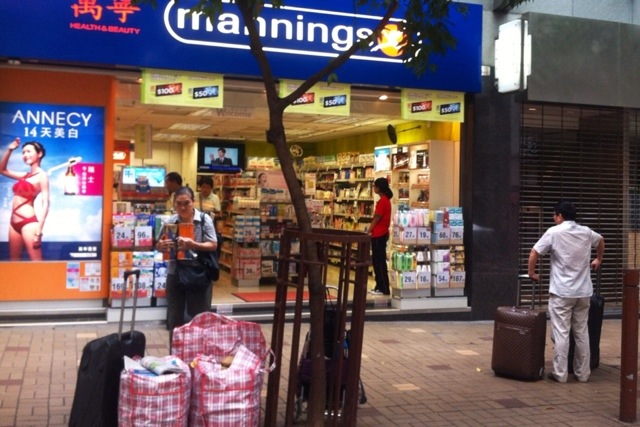 The area dries up, it has been colonized, it has lost its personality. Change happened too fast, alien cells took over. Hong Kong is dying.

Children of a patriotic God

One thought on “Hong Kong is dying”